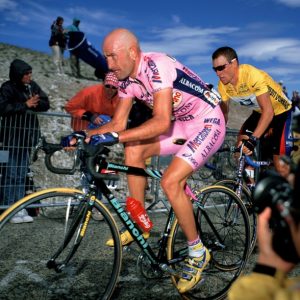 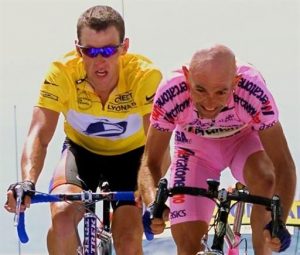 We know we will get a lot of comments and questions about it so here are some facts:

Condition: Used as a show room bike. The frame has no cracks, no dents, not bent. Groupset is in very good condition.