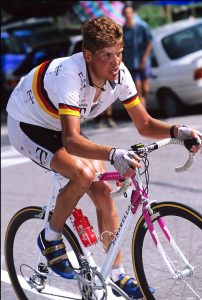 Condition: Mint condition. Ridden a few times. No cracks, no dents, not bent. Original paint and decals. Groupset and wheel-set are in excellent condition.