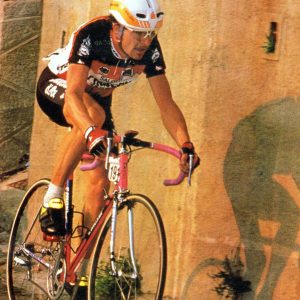 Condition: Used, but good condition. Original paint. No cracks, no dents, not bent. Some signs of normal use. All parts are working fine.